‘Big’ and ‘large’ are not terms that necessarily fit well when associated with a top class golf club and would, in most instances, be the type of descriptions that most clubs would want to steer well away from.

However they describe perfectly the big influence that Royal Johannesburg & Kensington Golf Club has and continues to have on golf in South Africa, especially in Gauteng, and how its shadow looms large across the history of game in the region as whole.
Royal was formed in 1890 (making it the second oldest Royal club in the country), but only settled in its current location in 1909, where the original West course was designed by Laurie Waters.

In 1929 the British designer Hotchin then effected an extensive re-design with the club professional Bob Grimsdell carrying out the construction work. It was also Grimsdell, in 1933, who designed a built the second layout – the East Course 1939 – to extend the club to 36 holes. 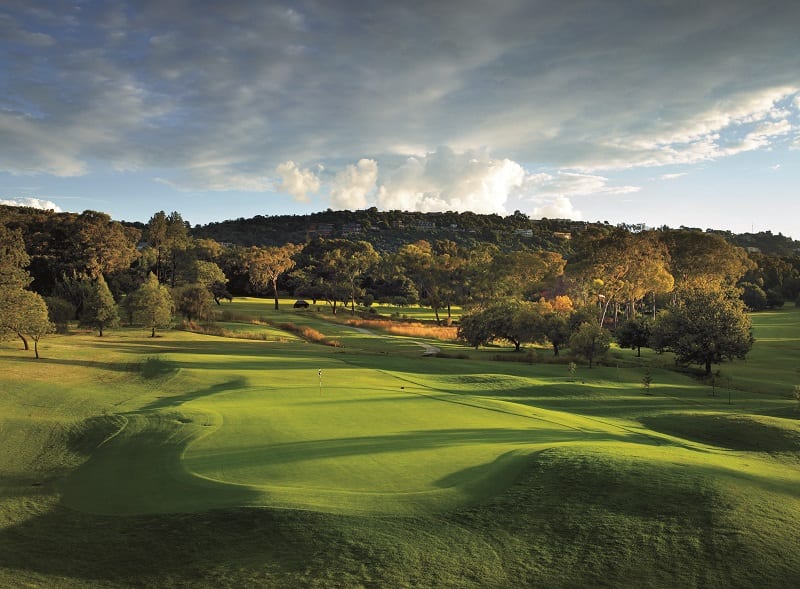 The club received its ‘Royal’ moniker following a visit by the then Prince of Wales (the future and somewhat ill-fated Edward VIII) who played a game on the West course and became the club’s patron, subsequent to which King George V added the title Royal to the club’s name.
The club has hosted a number of the most important tournaments on the golf calendar from the SA Open and PGA Championships to the Joburg Open (co-sanctioned event on the European Tour) and a host of the region’s top amateur Championships.
The club has also received a number of significant awards over the years.

The two courses, (the West designed in 1927 and the East course in 1939), are superb both in terms of conditioning and layout.
However the club and its management pride themselves on always looking to ‘be better’, so the facility continues to evolve.
This included the revamp of the original Grimsdell layout in 1998 by Mark Mueller, to the planned refurbishment of the West Course in 2020.

Perhaps the most telling indication of a club that is capable of evolving is in its ability to adapt.
In Royal’s case this could not be better demonstrated than by the virtually seamless merge with the former Kensington Golf Club, which amalgamated in 1998 with Royal to form what is now the Royal Johannesburg & Kensington Golf Club or ‘R&K’ as it is affectionately known.

Known as the Home of Golf SA, R&K continues to play a central role in terms of golf with the Professional Golfers Association of South Africa, the Gauteng Seniors and the Club Managers’ Association all having their bases at the club. 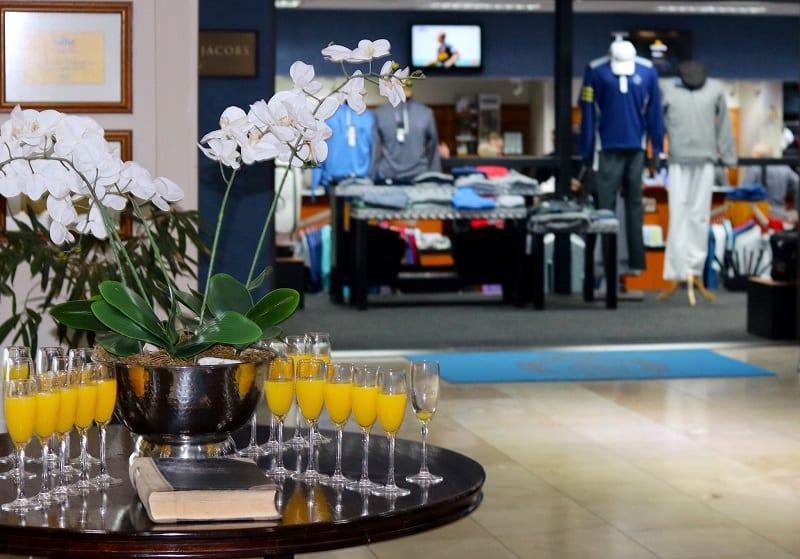 Above all R&K is a beacon of service excellence and prides itself on both the quality of its facilities and its services.
As the club’s moniker ‘The Royal Experience’ underlines, great efforts are made to afford a warm welcome to every visitor to the club and amplified by its management team’s determination to treat every member and guest as part of its Royal family.