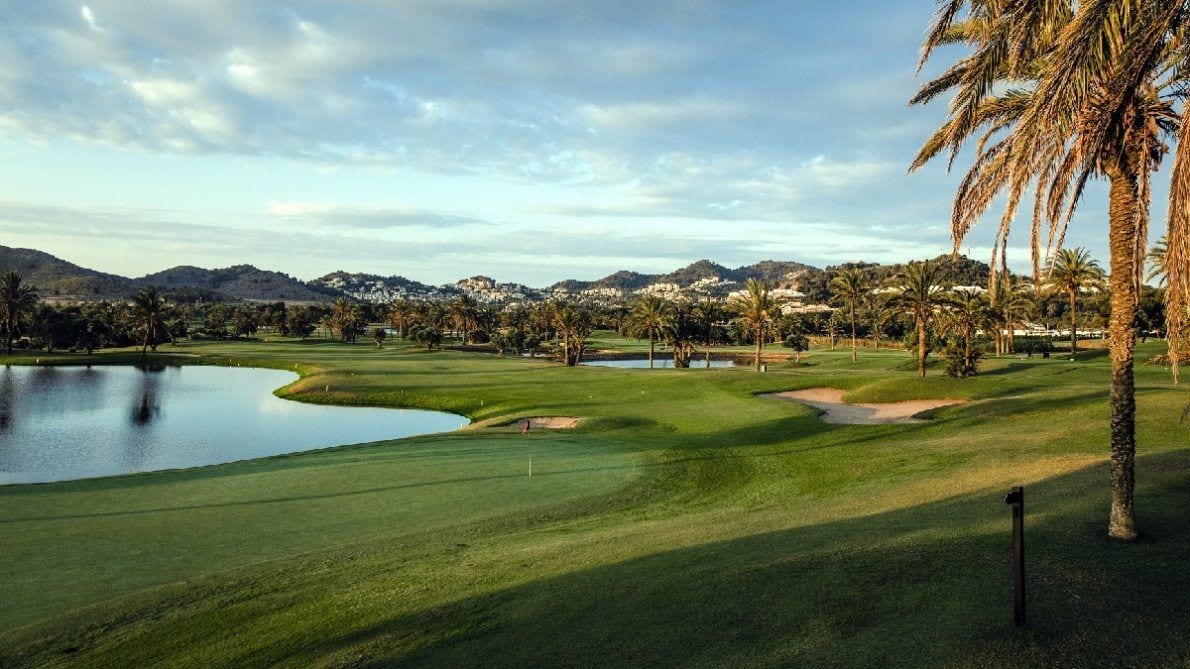 La Manga Club is one of the main contenders for the “Leading Luxury Resorts and Villas in Europe” award, nominated for the fourth consecutive year, to be unveiled at the World Travel Awards European Gala Ceremony to be held in Antalya, Turkey. , next June 20.

In addition to the fact that the five-star hotel Principe Felipe has been nominated as “Best Golf Hotel in Spain”, La Manga Club has high hopes of being named “Best Golf Place in Europe” for the third time in its history and also ” Best golf course in Spain ”for its Campo Sur.

“Being nominated in eight different categories is outstanding, and we are incredibly excited at the prospect of what 2020 could bring to the resort. The name of La Manga Club is synonymous in all world travel and golf industries. The resort is now more popular with guests of all ages than ever, and recognition of this nature will help us stay ahead of the global travel market,” says Nick Montgomery, general manager of La Manga Club.

What a view to greet us back.. ✈️ 🌅
.
@visitportugal @Ryanair @FaroAirport #RiaFormosa #Faro #Algarve #Portugal #windowseat

Andalusian courses collaborate in the fight against COVID-19