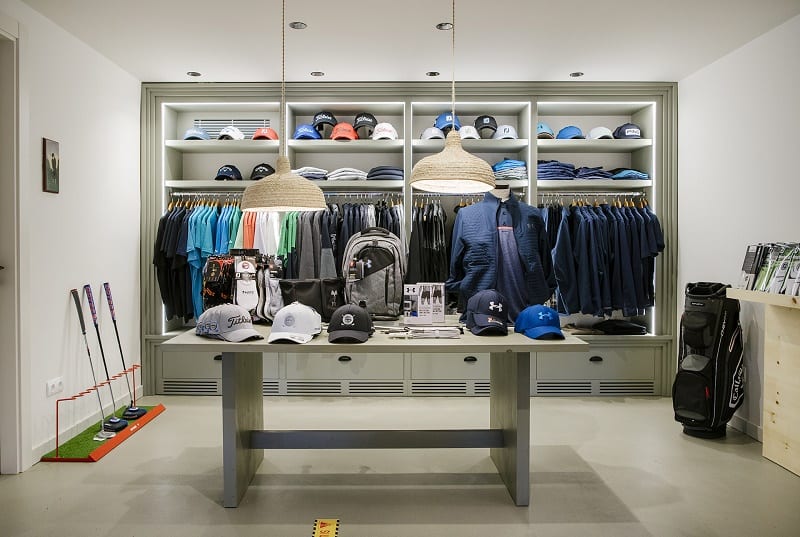 Costa Brava’s oldest golf club – Golf de Pals – has been given a fresh makeover as part of a €250,000 investment.
After becoming the first course in the region in 1966, Golf de Pals has hosted several national and international competitions, including the first Spanish Open on the European Tour in 1972. 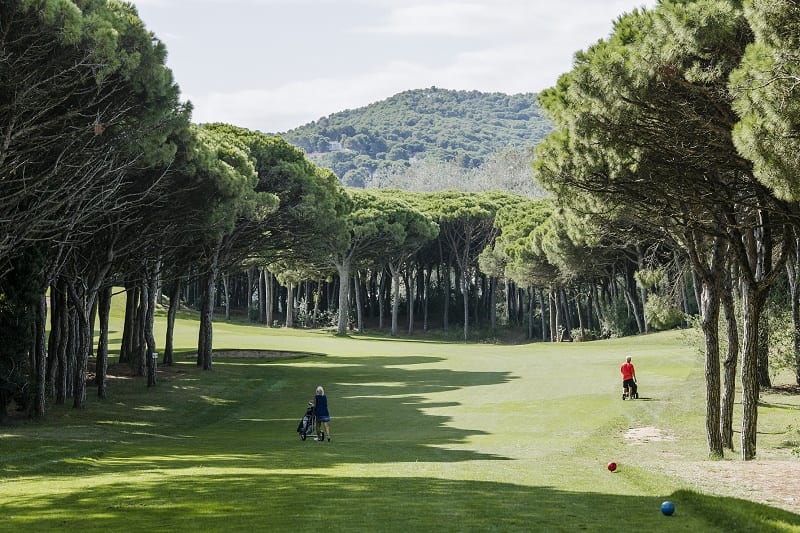 But while its traditions have been recognised recently with the award of the 2020 Plaque of Merit in Golf by the Royal Spanish Golf Federation, there is now an extra fresh feel with a brand new pro shop and some key improvements to the course. 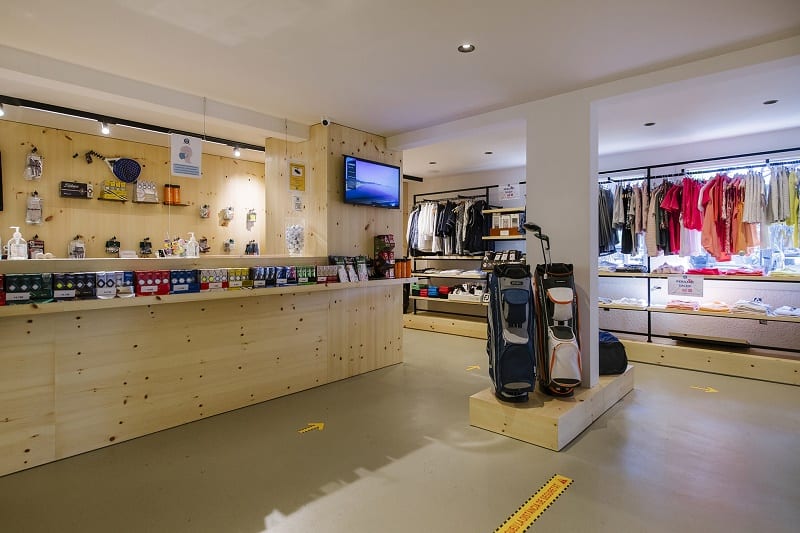 Around €100,000 was spent on the new pro shop to improve the retail experience and there was also significant investment in replacement tee areas and irrigation updates, to take the maintenance standards to a new level too.
A spokesperson for Golf Costa Brava said: “Although we are proud of Golf de Pals and its long history dating back to the 1960s, it shows it is a club which is also keen to add some modern touches too.

“It is always the aim to find improvements – not only on the course, but also with other facilities. These are important projects and have ensures that the club remains as popular as ever to our members and guests.”

To learn more about playing golf in the Costa Brava, visit https://www.golf.costabrava.org