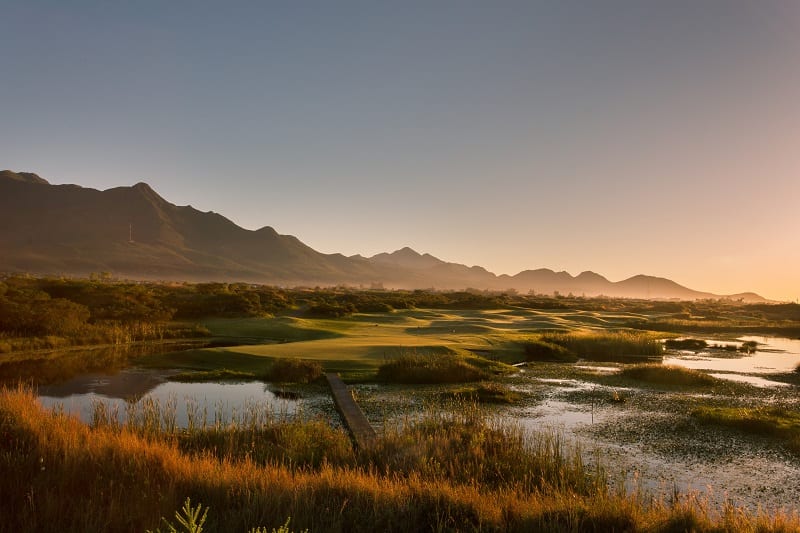 The industry and tourism bodies need to work together to attract more golfers.

During the second half of 2019, I introduced the No 1 golf travel publication on Google — Destination Golf Travel (DGT) — into our region. This was in preparation for the launch of the publication’s regional Southern Africa and the Indian Ocean Islands (SAIO) golf courses’ guide.

As background, DGT is a marketing platform and its structure offers partners (golf clubs, golf estates, tour operators and tourism bodies) an interactive dialogue with DGT’s subscribers and network of golf industry associates. The interaction is through an online publication (www.destinationgolf.travel), which has 26 multilingual individual regional guides, an overarching annual global publication and more than 560,000 subscribers and users.

GolfVistaSA (GV), DGT’s local information partner supplies more detailed local content and a listing on GV (www.golfvistasa.com) is free of charge to SA’s clubs. The website includes information on things to do and see and options on where to eat and stay in proximity to each golf course.

Preparing the ground involved broad reaching discussions, in person and via phone and e-mail across the region, with numerous golf clubs, resorts, travel companies, tour operators and venues.

The following is a summary of some of the key points that arose from these discussions and some thoughts on them:

• A wish for more of the tourism money spend to be linked to golf.

The bottom line with this is that we cannot hope to get a larger share of the spend, unless we tell our markets that we are here.

Discussions, with a number of individuals in the regions, highlighted the feeling that the Western Cape is “spoiling” or “milking” the international travel market by overcharging for golf. A consistent criticism was that you pay more for a single round of golf in the Western Cape than for a whole four-ball in Gauteng, the Eastern Cape or KwaZulu-Natal.

Aside from the truth, or the merits, of this argument, the concept of caveat emptor springs to mind, and that the golfers are willing to pay the going rates. It also suggests that without the need for a price war (in which there will be no winners) this must surely represent an obvious opportunity for the other regions.

As a starting point, it can open the door to talk both about and present the “value” of golf in SA’s other regions and be used as a platform to further market the attractions, other than golf, that make these regions singular.

However unless we tell this story, then no-one will know.

• The concern that Gauteng, especially (though there are other regions that feel the same), is missing out on its fair share of the golf travel market.

Essentially this is a soft repeat of the first point. Destinations compete vigorously for attention, so I am not sure how an international golf traveller, or tour operator, will know whether to book a stay in Gauteng (or any other region in SA), as opposed to using it as a through point, if we do not tell them what we have got to offer.

Providing a compelling narrative to promote the region’s golf has to be the starting point, while engaging in a collective and continual marketing effort will be the follow through.

• Comments about the lack of support for golf from the tourism bodies in the region.

Government bodies are notoriously inefficient, which issues are often coupled to staffing and resources problems that are associated with this type of body everywhere in the world.

Some years ago, I produced a regional feature in a golf publication about golf in Hartbeespoort. I offered a free of charge opportunity for the North West province’s regional tourism association to be involved and I am still waiting for any response to my e-mails and phone calls.

This scenario was reprised with the SAIO guide, where the opportunity for SA Tourism to introduce the guide was not responded to and Louis Oosthuizen kindly stepped in to do the honours.

That said and outside the missed appointments and phone calls, it is often forgotten, that the tourism bodies have the overall SA tourism package to consider in marketing brand SA as a whole.

My analogy is that the tourism spectrum in SA is like an umbrella, where golf would represent one single rib in the complete canopy, from beaches to safaris and deep-sea fishing to heritage sites.

A sometime golfer and friend of mine, who is in the tourism industry, believes that if golf gets up off its collective behind and starts the ball rolling for itself, then the tourism bodies will help to keep these initiatives moving.

This is a fair comment and tourism bodies, regional or national, are not going to pay for the round, carry the golf bag and then hit the shots as well.

This does underline one essential challenge, in that golf is not a team sport. The truth in this, and the fact that the non-team ethos seems to have sneaked off the golf course and into golf’s management DNA, often becomes apparent when one tries to get the industry, or even several clubs, to think and act collectively. 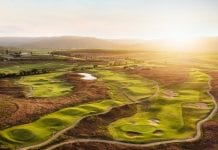 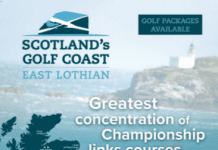 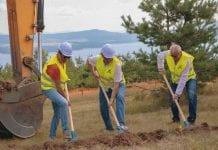 A few spaces remain if anyone is looking for a @TaylorMadeTour Custom Fitting this Thursday 6th August at @mountjuliet please just email golfshop@mountjuliet.ie to book your slot! #Sim #Taylormade #Tour #Golf #MountJulietEstate

Are you an early riser who likes to be first on the course, or do you prefer to be the last to say goodnight? While playing at @EnniscroneGolf you are ensured to have a great game no matter what time you play! Credit:@AirswingMedia #golftrip #MakeABreakForIt #staycation2020 #golf

Season opener at Costa Navarino draws golfers from across the globe